There are several different branches of Kinesiology such as Applied Kinesiology, Touch For Health and Health Kinesiology, each of which can be used to determine the underlying cause of illnesses and suggest suitable treatments. Some branches are used in conjunction with other complementary health modalities such as Traditional Chinese Medicine but common to each is testing the strength of muscles in response to questions or when exposed to different items, for example, food, vitamins or household products. Typically the Kinesiologist will push down the client's outstretched arm, checking for changes in resistance.

Kinesiology could be said to be a form of biofeedback in which the body gives information about itself to the practitioner, and it can be used to suggest treatments for a number of symptoms including IBS, tinnitus, fibromyalgia, headaches, muscle pain, ADHD, stress and food intolerances. 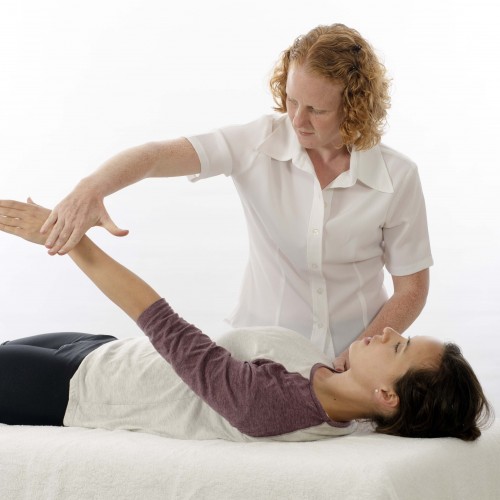