James D’Angelo, an American musician/composer/educator who has resided in England for 30 years, began to develop his therapeutic sound workshops in 1994 in London.  These workshops are based upon the conscious use of the voice evolved through his life in music, his studies in self-actualization via the Indian Advaita spiritual tradition, his participation in Sufi sacred movements and his practice of Reiki healing.

James has become known as one of the pioneers in the field of vocal sound healing and his reputation has led to invitations to lead courses not only in the UK but also in continental Europe and the USA. For many years he has been part of the Caduceus editorial staff and contributed articles and reviews dealing with sound healing.

James is the author of two books published by Inner Traditions, a major company in the USA specializing in all kinds of New Age publications.  They are ‘The Healing Power Of The Human Voice’ and ‘Seed Sounds For Tuning the Chakras’, both of which contain CDs for self-practice.

He continues his work as a musician/composer, and his sacred choral music sung by the Washington National Cathedral choir was released by Gothic Records (USA) in 2014. 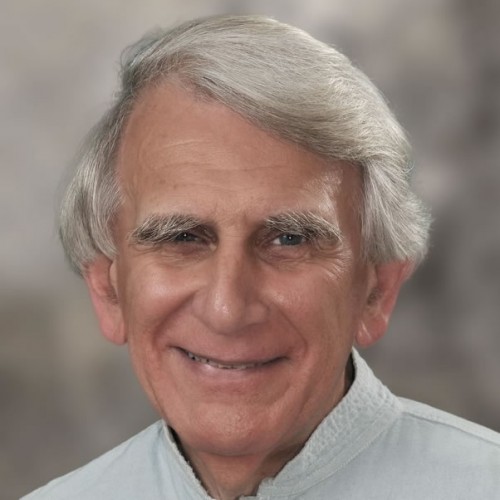