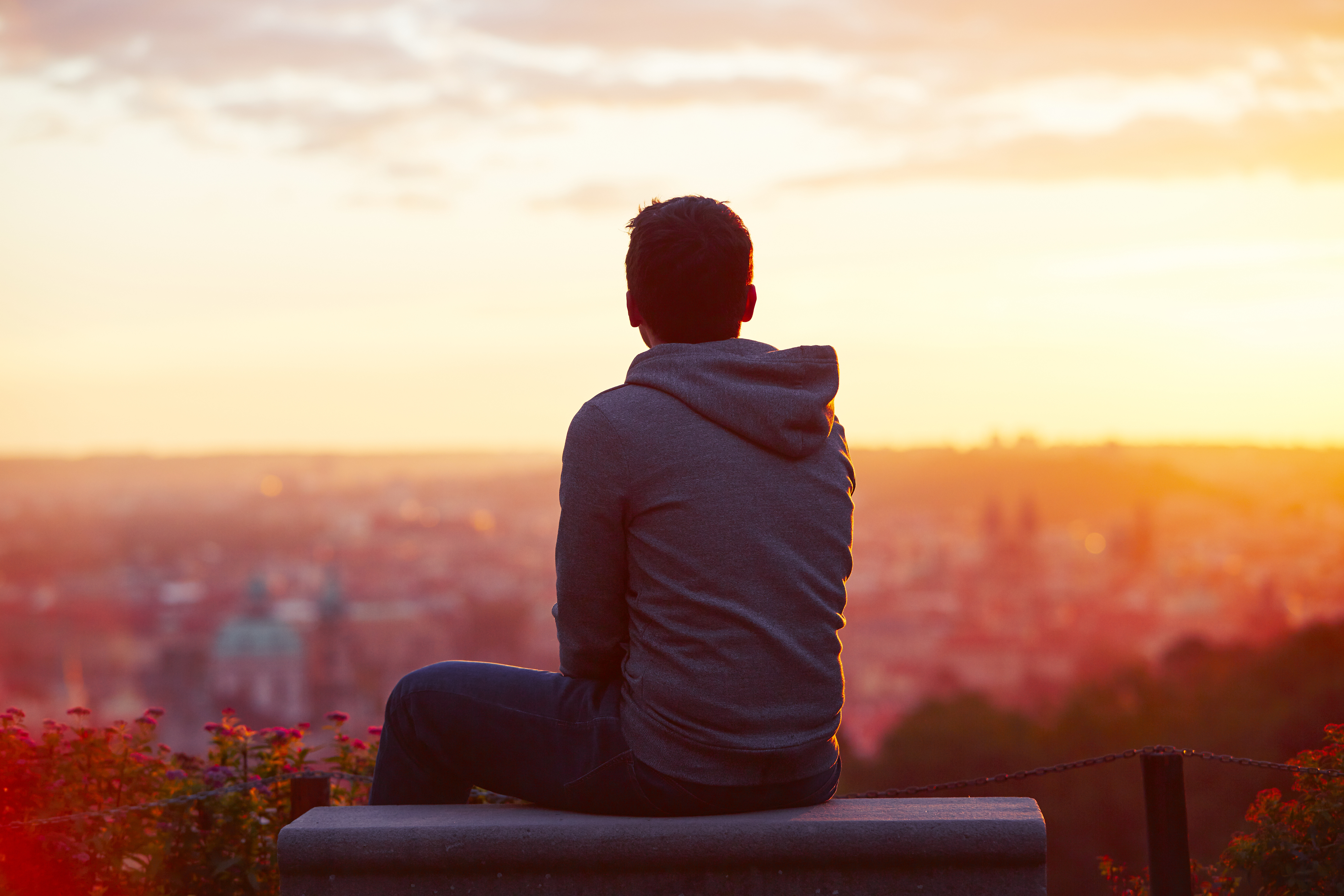 Have you had the feeling that 2020 will be your year? There might actually be something in that. We spoke to Numerology expert, Richard Abbot, about the significance of numbers and how they can influence individual lives as well as a global collective.

Richard is a professional tarot reader, numerologist, spiritual teacher and healer. He is well known for his talks, lectures and workshops around the UK, Europe and the USA, as well as for his many books on healing, personal development, numerology and destiny, including The Secret Language of Numbers and The Armchair Mystic.

Richard is also known to many locally for his Mind Body Soul Weekend and Natural Health Show exhibitions that came regularly to Cheltenham.

Hi, Richard. Can you briefly explain what numerology is?

Numerology ranks as one of the oldest mystical practises. Formalised first by the Ancient Greeks, some 2500 years ago, it is an art and a science that deals with the messages of numbers.

Numbers are everywhere. Sizes, quantities, dimensions, distances, populations, ages, dates. You name it, wherever humans go they take numbers with them, and wherever there is a number there is also a force, an energy, a vibration, a message and a lesson.

There are many branches of numerology and many methods by which we can examine numbers and their meaning. Numerology also has many connections to other spiritual and mystical disciplines, for example, Feng Shui is loaded with numerological correspondences, as is the Tarot and the Kabbalah.

So if 2020 can be reduced down to the number 4, what does this signify?

Many words can be written about what this ‘4’ means, but the fundamentals are easy to see for yourself by drawing or imagining a four-sided shape, say a square, and noticing its regularity, order and structure. This is the energy of 4, fixed, structured, ordered, regular, bringing discipline and relating to all material and physical things. It is the number of the person who likes lists, procedures and traditions, and the number of events which feel restrictive or closed in some way.

However, we can also notice, by returning to our examples, how 1984 summed to 22 before it became 4. In numerology 22 is recognised as a Master number (there being 22 letters in the original Greek and Hebrew alphabets as well as 22 Major cards in the Tarot). Master numbers bring big energies into play. People whose date of birth sum to the number 22 are often outsized personalities who utterly transform the world in which they live. Think Bill Gates, Richard Branson, Bono, Oprah Winfrey, Margaret Thatcher and Donald Trump. And it just so happens that in the case of 2020 we can employ a legitimate numerology trick of dropping the zeroes and combining the remaining digits to see that this year is set to vibrate to the master number energy of 22.

If 2020 resonates with both the number 4 and the number 22, what does this mean for the year ahead?

We should expect large scale transformative events (for good or ill), the effects of which will reach far into the future. 22 offers a portal of change that other years do not and everyone, particularly highly sensitive people, are likely to feel these higher vibrations quite strongly throughout the year. In the ordinary world, this is likely to lead to significant unrest and turbulence. Therefore, it may fall to us, during this Master year 22 to hold onto the higher aspects of this vibration. 22 is an all-encompassing energy, non-exclusive, global or even cosmic in its reach. So, to get the best out of this year we must attend to the fundamentals of our own personal lives (4) as well as raise ourselves, and others, up (22). To fully attune with the gift of 22 we must, from a firm foundation, go beyond ourselves, transcending our own petty likes and dislikes and seeing instead the bigger picture in all situations. For under the influence of the 22 that’s the only way to make sense of things.

2020 sounds like a big year! What can we do to harness this energy?

There will be strong forces at work this year, individually and collectively, and self-care is needed now more than ever, but those best placed to benefit are those who can rise above narrow-minded preferences and work for the good of all. Big stuff? Yes, certainly. But that’s the gift of 22, high-octane accelerated development.

Richard has been professionally teaching and consulting on numerology and other mystic arts, since 2000. discover more from him here: www.thehermitage.org.uk

The Healing Power of Nature

In Conversation With… Sonia Ducie