To dowse or not to dowse? 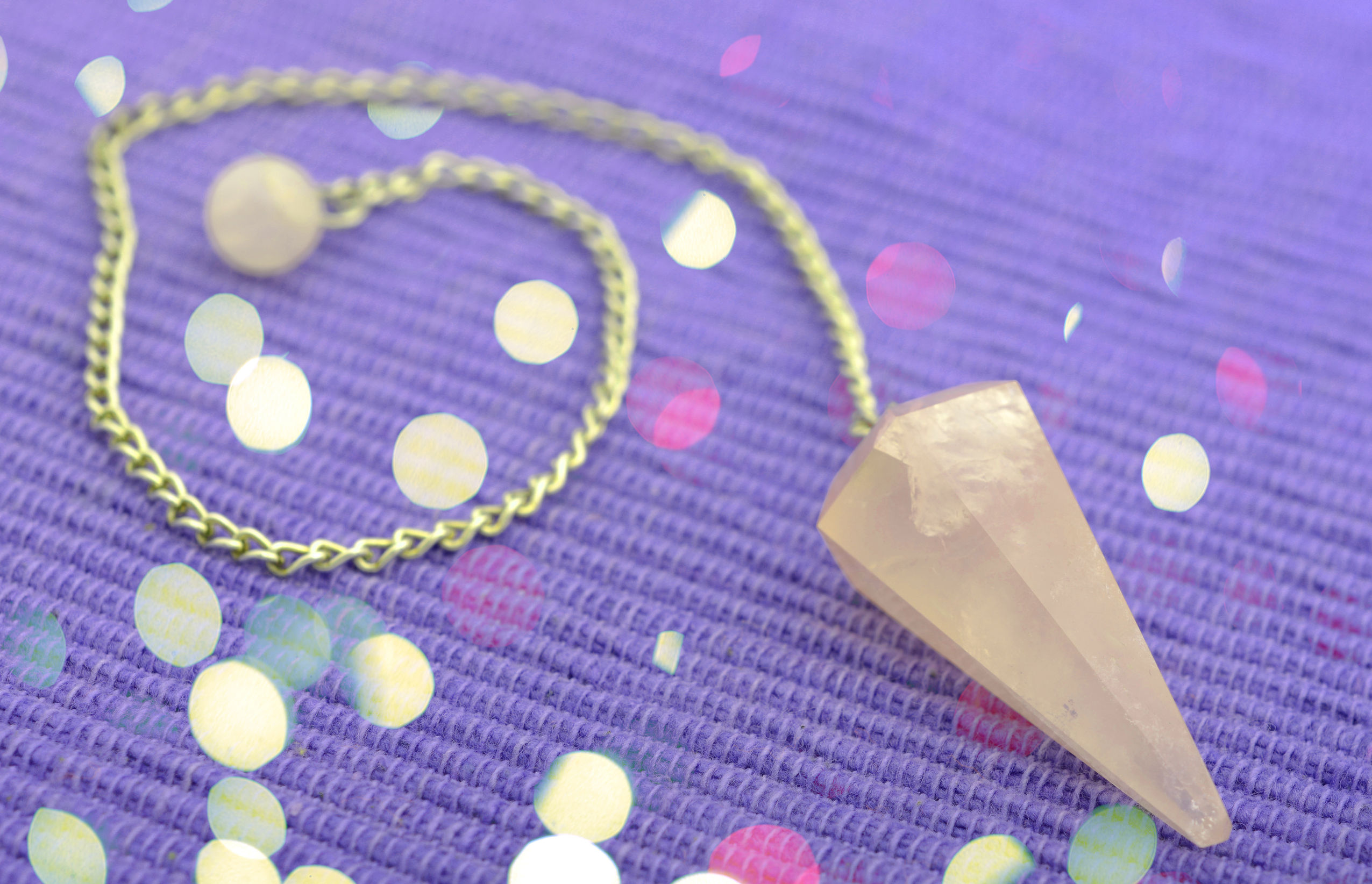 Dowsing was originally used as a technique to source water, oil and metal ores that were underground, but as the latter half of the twentieth century came around, the application of dowsing shifted towards it being used more to sense people’s energies, and other non-visible constructs.

In other words, dowsing changed from being a simple tool with a limited range of applications to a fully-fledged multi-purpose activity, reaching into any and every aspect of life. One of those aspects came to be known as spiritual dowsing.

Usually, when someone talks about spiritual dowsing, they’re talking about exploration of the unknown realms. So, for example, they will dowse about angels and archangels or perhaps something to do with their own spiritual goals.

Not every practice of dowsing is stemmed in spirituality though – it’s also been traced all the way back to the 16th century as a means of finding sources of water underground. In fact, in 2017 it was confirmed that at least 10 out of the 12 water companies in the UK still use dowsing as a means of finding water supplies!

Map dowsing is another example of practical dowsing: it’s a method where dowsing can be used to locate objects anywhere. The map does not have to be perfect or accurately drawn to scale; it can even be a simple sketch on a piece of paper. Map dowsing can be used for a wide variety of things, from finding your lost car keys to locating an oil well or a diamond mine.

Some people like to box dowsing into certain categories – like spiritual, health, or practical – but at the end of the day, dowsing is just dowsing, as the same skill set is required to do any and all of these “types” of dowsing. This means that whilst it may look intimidating to begin with, if you’re looking to get started in the world of dowsing, once you scratch beneath the surface it’s actually really simple.

In fact, there’s no better time to get into dowsing as right now, due to the number of different applications it can have in the modern day. Perhaps you’re looking for something to help answer the questions you have about yourself? Fear not, as dowsing for personal growth has been established as not only working, but being very beneficial. One of the most common things you hear some people say is that dowsing and empowerment go together. Empowerment is stepping into your power and becoming the powerful person you have the potential to be, leading to freedom from restrictions that prevent self-growth and fulfilling your life’s purpose.

With that in mind, dowsing is the truest freedom of all – to question everything, anything and hopefully find the answer!

How Could Dowsing Help You?

In Conversation With… Maria Wheatley