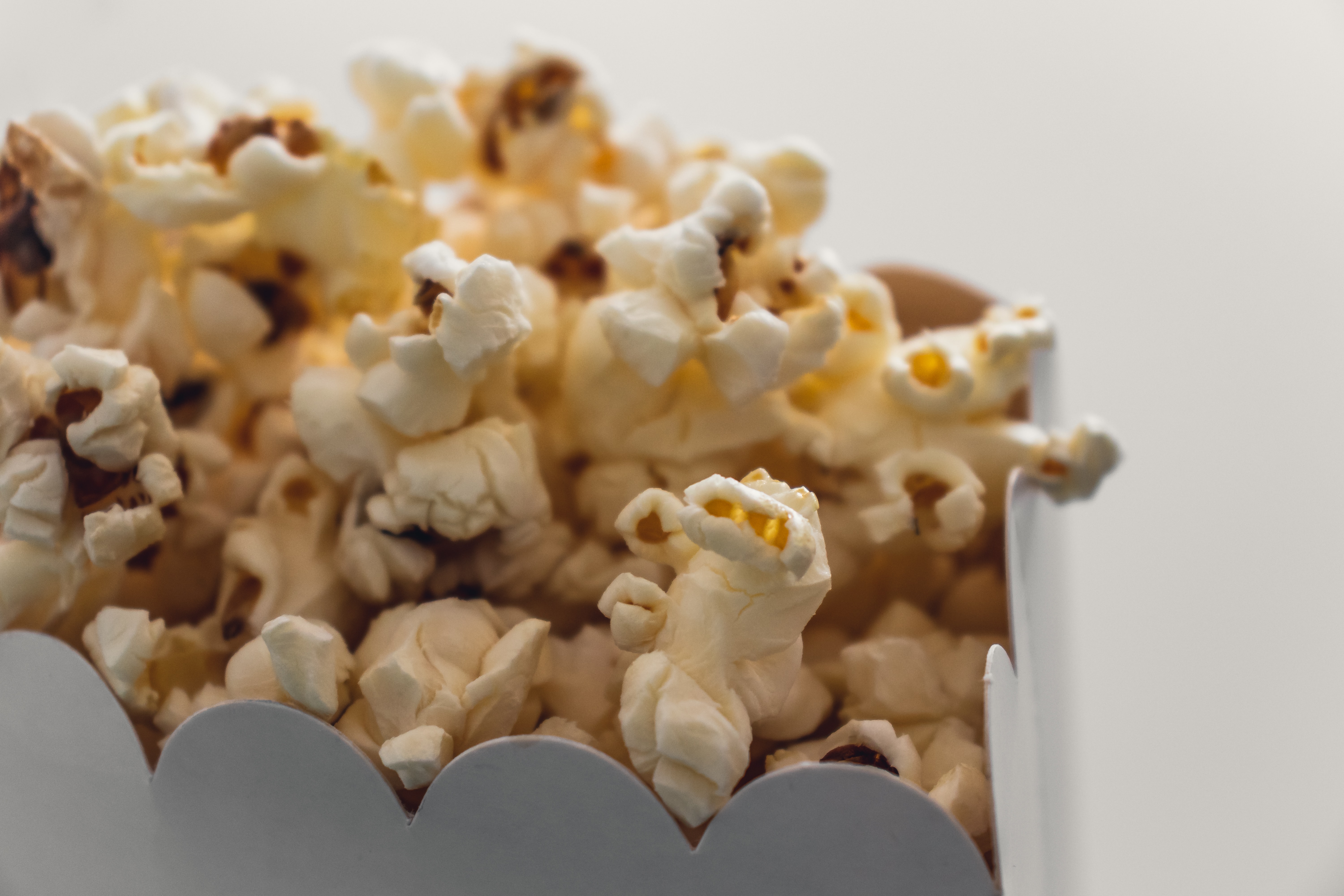 While we are all for offering help and advice on looking after your physical and mental health at the moment, it is also important to understand the importance of a good Netflix binge! It is a form of self-soothing that is really crucial when things feel overwhelming and the future feels unsure. So by all means, meditate in the morning and go for a run in the afternoon, but include getting cosy and watching a good show (or two) in your toolbox of coping mechanisms.

To make things even easier, we have done the hard work for you and handpicked our top TV shows, including some underrated hidden gems, that will bring a smile to your face, and will hopefully let you relax and forget your troubles for an hour or two.

So here are the best bingeable TV shows you should be watching while stuck at home self-isolating:

Why Watch: “It’s one of the best shows on tv right now. Trust Me! From the creators of Gilmore Girls, this Emmy award-winning show centre’s around Midge Maisel a 1950’s housewife who becomes a stand-up comedian.” – The Realistic Lifestyle

Why Watch: “What makes Lovesick tick is that it operates not just as a love story, but as a mystery. In season one, each episode begins with a title card showing the name of a woman — Abigail, Cressida, Jane, etc. — followed by a flashback to Dylan’s past relationship with that woman. The flashbacks are intercut with scenes of Dylan, Evie, and Luke going about their lives in the present. The result is the television equivalent of the corner pieces of a jigsaw puzzle. We know the beginning and endpoints, but we don’t know what happened in between.”  – Alex Abad-Santos, Vox

Why Watch: “This Is Us is wilfully saccharine, enough to make your fillings sing in places, and yes, it employs the time-honoured trick of undercutting all that syrupy sweetness with loads of clever, dense, hard-boiled dialogue, so that everyone ends up speaking in paragraphs. But it pulls off that trick very well, and that’s not easy.” – Tim Dowling, The Guardian

Seasons: 3 Seasons in the UK

Why Watch: “Looking for Alaska Is the Rare Adaptation That Improves on the Original” – Kathryn VanArendonk, Vulture

Why Watch: “It is both a revisionist – and frequently batty – take on the caped milieu and a winningly knotty mystery… It’s as bonkers as anything – but a brolly good show. ” – Ed Power, Independent

Self-Made: Inspired By The Life Of Madame C.J Walker

Why Watch: “The story of Madam CJ Walker, the first self-made female millionaire in America, makes for an involving four-part series about groundbreaking entrepreneurship” – Benjamin Lee, The Guardian

Why Watch: “American Rob (Rob Delaney) and Irish Sharon (Sharon Horgan) have a whirlwind week of hookups in London and expect never to speak again until she finds herself unexpectedly pregnant, and they decide to see if they want to get to know each other and possibly stay together to raise the baby. Horgan and Delaney cocreated the bitterly hilarious series together and are savagely honest about the often ugly reality of later-in-life marriage and parenthood.” – Tara Ariano, Vanity Fair

Where: Amazon Prime and All 4

Why Watch: “f there’s one thing that hit Netflix show The Good Place is absolutely, definitely not about, it’s The State of the World Today. Intentionally, anyway. For one thing, this feelgood sitcom isn’t even set in our world” – Ellen E Jones, The Guardian

Why Watch: “let’s raise a glass to one hell of a double act” – Carol Midgley, The Times

Why Watch: “Dead to Me is the easy-breezy Netflix binge you’ve been craving” – Alison Foreman, Mashable

Any TV shows you would recommend, that is not on our list?

Leave your recommendations in the comments below! 👇👇👇

Understanding Your Chakras: The 3 Biggest Misconceptions

12 of the Best Low-Impact Desk-Friendly Stretches

How To Start Reading Tarot In 4 Easy Steps