In conversation with… Wendy Ellyatt 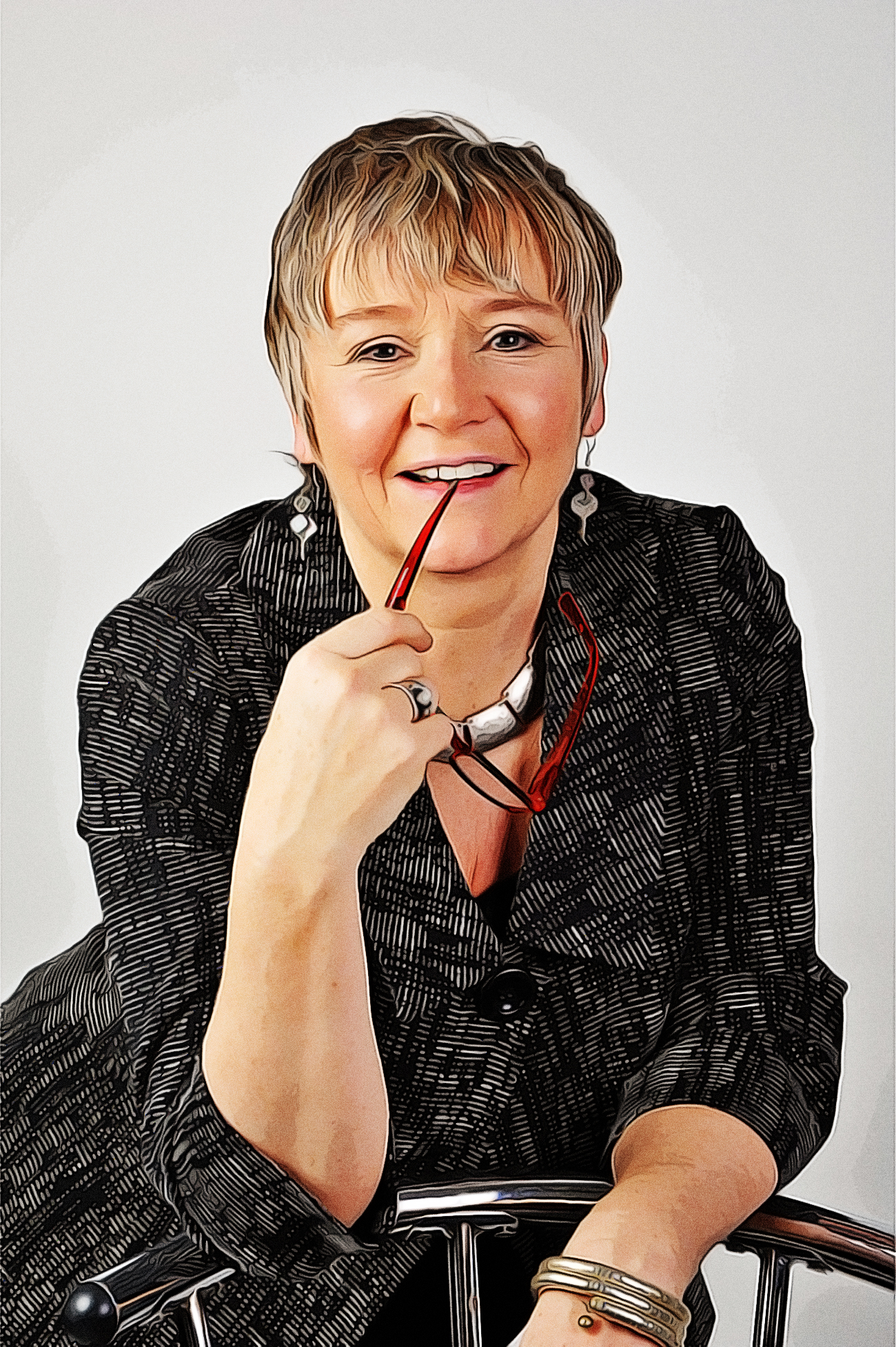 We spoke to Wendy Ellyatt, founder of The Save Childhood Movement and National Children’s Day UK as well as the Cheltenham Connect community initiative. Wendy has recently also been appointed Resident Change-Maker for the Centre of Future Thinking at Hawkwood College in Stroud.

How would you describe yourself and what you do?

I would describe myself as a catalyst and a change-maker – I’m constantly seeking to find new ways of connecting people up and challenging the old ways of thinking and the old models.

Your talk at The Isbourne on the 21st of May is called ‘We Were Designed to Flourish – So What’s Gone Wrong?’ – Can you say a little about the kind of topics you’ll be covering?

What I want to share with people is some of the work I’m involved in at the moment. I started to develop the Flourish Project as a result of my work with The Save Childhood Movement which we began in order to bring people’s attention to what was going on in the lives of young children and their families that was essentially eroding childhood as we knew it.

So the Flourish Project is my attempt to show that there has to be an ‘ecology of wellbeing’. You can’t just measure wellbeing after you’ve become an adult – you need to look at what creates the foundations for wellbeing in the first place.

How do you see The Flourish Project developing?

What we’re aiming to do is to train people worldwide in how to embed the Flourish framework within cities, communities and schools. We already have a number of people interested in the project, but we have just finished developing the training course and are having that reviewed and tested.

I initially thought I would start this in the UK and then develop it elsewhere in the world. We have quite significant interest in other countries already though, so we may pilot our ideas in one or two cities and communities abroad and then next year scale it up by providing the training for as many people as possible.

You’ve worked a lot with childhood wellbeing – are there any key things that could improve children’s school years?

We have to stop putting children under developmentally inappropriate pressures. In the UK, and particularly England, we seem to be obsessed with assessments, testing and monitoring of children, teachers and schools, none of which nurture a sense of wellbeing. I think we need to turn this on its head and follow examples from elsewhere in the world where the core question is ‘what kind of people do we want these children to become?’ whereas we’re saying ‘what kind of exam results do we want them to achieve?’ which is a profoundly different question.

Our system is shaped around performance, so we currently see it as success if a student gets nine GCSEs, whereas we ignore the fact that the same student may have been on antidepressants for three years – we don’t even try to join up the dots. And I think that’s scandalous really – it’s a betrayal of childhood. I really think the current UK education system betrays children’s natural potential and abilities. We crush curiosity and we crush passion and interest.

I was very involved in tackling this up to the point that I realised that campaigning in England doesn’t get you anywhere because of the short-termism of politics. For example, a year and a half ago The Save Childhood Movement was instrumental in blocking the introduction baseline assessment – the testing of four year-olds on entrance to school – and yet now, against all expert evidence and advice, the government is yet again pushing it through. So one of the reasons I have decided to step up onto a global platform is to put pressure on the UK through examples of best practice elsewhere.

Tell us about your journey

In my twenties this was definitely not something I ever foresaw! The thing that catapulted me into change was having my daughter thirty-one years ago. I became fascinated by early learning because of what I saw going on through her. Fortunately she was at a Montessori school at the time and I was just gobsmacked at the way these children were learning and I had a kind of revelation about it all. Just to be a good mother and to understand more about it, I did a Montessori course and because of that I had to do two hundred hours’ teaching practice which resulted in an utter fascination with early human learning.

I then gave up my previous career as a management consultant and ended up doing a Master’s Degree in Early Years Learning with a particular interest in holistic approaches. I set up a website that tracked every alternative school in the world, because more and more I became aware that what was going on in the UK was not indicative of what was happening elsewhere. And then I became a writer and consultant in holistic and integral education.

Throughout this time I was also developing an increasingly strong spiritual path, so had started meditating and exploring both inner and outer forms of knowing. Throughout my life I have been ‘given’ great teachers – each one of whom shaped my journey in a different way. I now feel that, for the first time, I’m consolidating my inner and outer work in one place. The benefit of it is that I have an understanding of transpersonal and experiential ways of being in the world, which is why we really need to ensure that when we’re looking at wellbeing we’re not just looking at external aspects – we have to look at the internal processes as well. In this way we need to ensure that we better understand and support the whole system of the person, just as we’re looking at the whole system of society. We can’t look at the outside without looking at the inside, and vice-versa.

Being out in nature is how I reconnect. The beauty of nature constantly astounds me, down to the smallest detail. Being in the company of and working with courageous seekers who are not prepared to accept the status quo. I love the company of interesting people.

How do you relax?

Meditation, being in nature, reading, playing the guitar.

What’s coming up next for you?

My ‘what next’ is already here! I’m holding a space and allowing what’s emerging – and I’m really aware that suddenly a lot of connections are coming into that space all at once. So many other people have had similar journeys but now we all seem to be coming into one space to collaborate and cross-reference. I have such a sense of a huge groundswell of possibility – it’s like something wonderful is trying to be birthed. My job at the moment is to get myself out of the way so that all my own baggage and fears don’t compromise what could be achieved.

How To Calm Your Overactive Nervous System

Learning To Love Your Baby: Recovering From Postnatal Depression