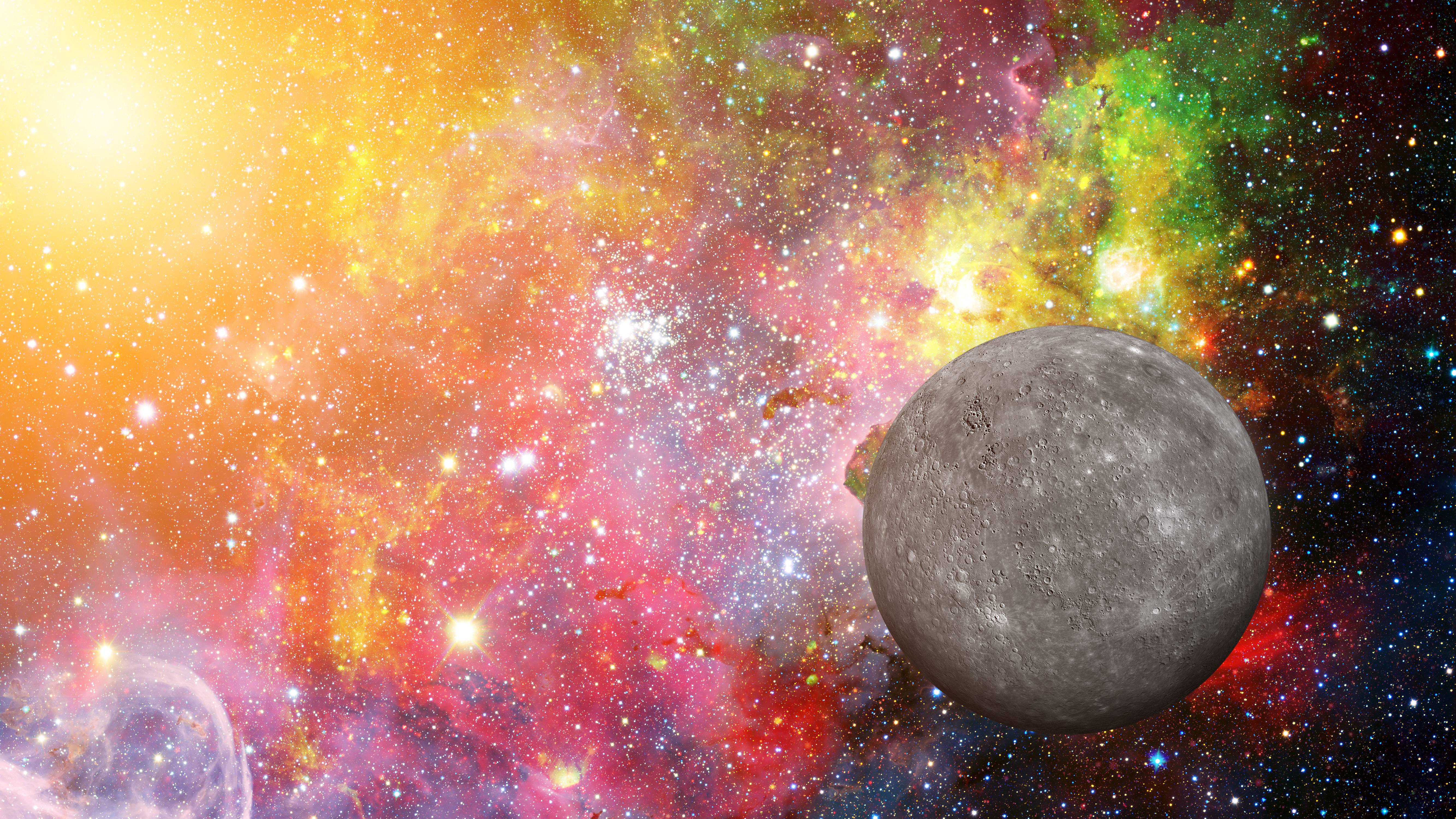 Nobody panic, but it’s happening again.

Three or four times a year Mercury appears to slow down then move backwards in the sky for a period of around three weeks. In a few day’s time (from Monday 7th of July until Thursday 1st of August) it will be retrograde, and during this period it will travel from 4° Leo back to 23° Cancer before resuming its normal ‘direct’ motion.

During these ‘retrograde’ phases the best-laid plans can often go awry, so be as flexible as possible when it comes to planning trips or journeys. It’s best to go with the flow rather than expect the normal sequence of events to take place. A particularly dramatic example was the Icelandic volcano (the one with the unpronounceable name) blowing its top and grounding Europe’s planes to a halt.

Communication can also be subject to misunderstandings and delays so expect late-arriving letters and parcels, overlooked details, confusion and emails lost in cyberspace. Check the small print and make sure you’ve been as clear as possible when giving instructions, and when you’re talking with someone face-to-face, on the phone or online, try to really understand ‘where they’re coming from’ – if necessary making allowances for the fact that their communication style may be very different to your own.

During Mercury Retrograde periods it’s a good time to slow down, re-examine the past, or take time out. It’s also beneficial for accessing the less logical, results-orientated part of our brain. This one, being in Leo and Cancer, will be particularly good for creative thinking, writing, writing workshops, journalling as well as screen or playwriting, so if you’re a budding Shakespeare or want to pen the next Netflix binge-worthy series, now’s the time!