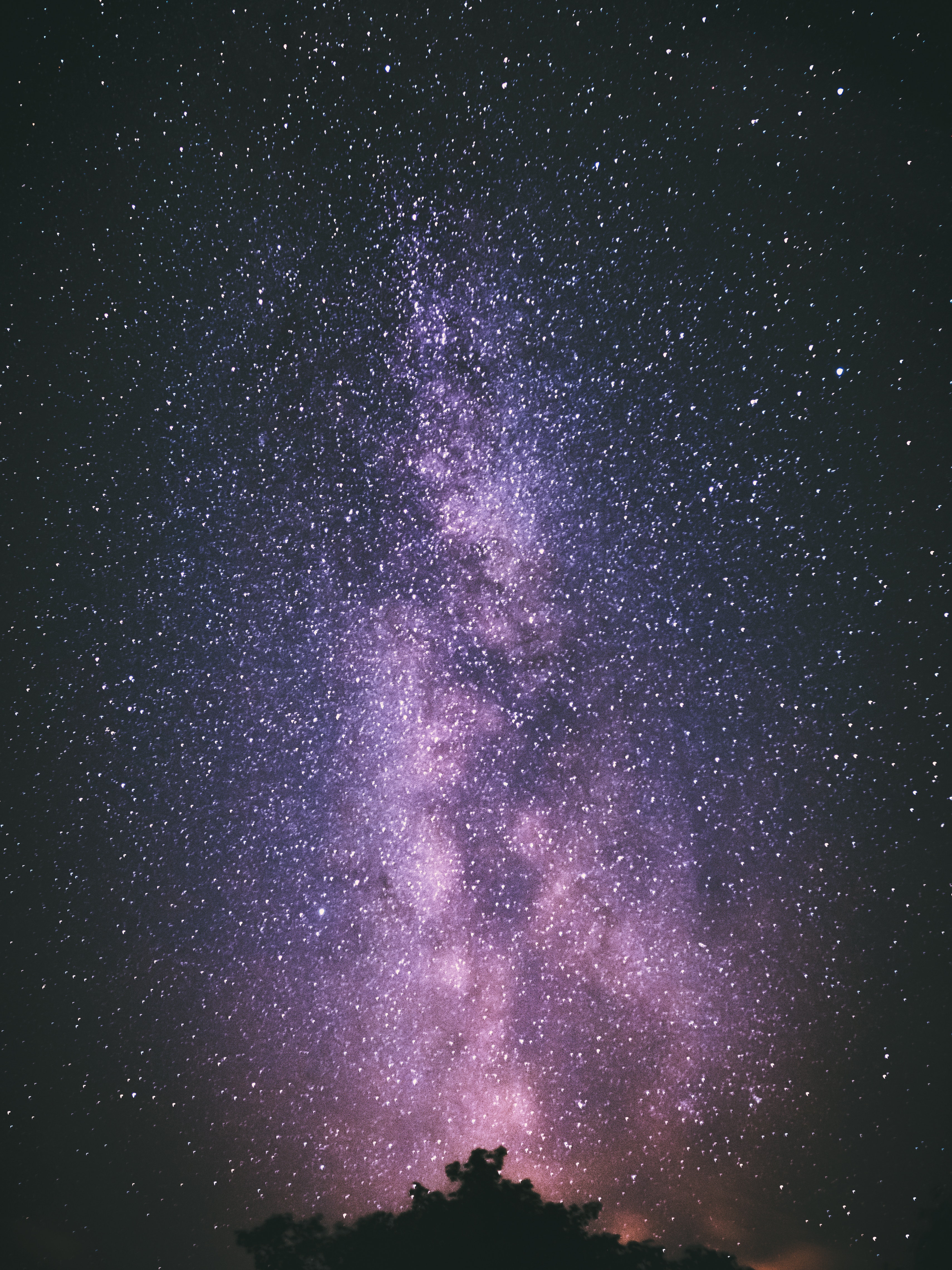 After a year that was not particularly significant from an astrological point of view, 2020 sees no less than five major astrological events. The Isbourne resident astrologer, Graham Boston, looks to the stars to give insight into what this year will bring. Hold onto your hats, it’s a big one!

The first major astrological event of 2020 is the conjunction of Saturn and Pluto, which began last November and is at its most potent in mid-January. A conjunction takes place when two or more celestial bodies appear to move close together from our viewpoint here on Earth, and from an astrological point of view conjunctions (and oppositions, where planets are on opposite sides of the sky) correspond to memorable world events and historic changes.

Saturn and Pluto, which symbolise control and evolution respectively are uneasy bedfellows and last formed a conjunction in 1982 in the zodiac sign of Libra around the time of the Falklands War, the miner’s strike and the USA sliding into recession. The period could also be seen as the ‘dark before the dawn’ of The Cold War, prior to the coming into power of Michael Gorbachev with his reforming policies and greater openness.

This time however the conjunction is in Capricorn, which symbolises amongst other things economies, governments, business and borders, and is likely to bring with it authoritarian control, restriction, limitation, tough choices as well as the breakdown of structures that no longer function in a way that serves people’s broader interests. Ceres, a so-called ‘dwarf planet’, is also part of the conjunction, facing us with the stark environmental consequences of our collective actions. Not exactly a fun time, but unlike many such astrological events, this one happens once, whereas they usually take place three, sometimes five and on rare occasions seven times over a long period. In your personal life, depending on which sector in your birth chart the conjunction falls, you are being called on to make difficult choices, cut back on something that is no longer serving a positive purpose or make do with less. For example, it is a good time to give up anything addictive, consume less, draw up a budget and stick to it, commit to a fitness regime or to focus single-mindedly on a goal. Saturn-Pluto also asks that we learn to slow down and make space in our often hectic lives for stillness, simplicity and quietude, for example by reducing screen-time, travelling less, turning off the TV and radio, reading or going for regular walks in nature.

In April, June and November Jupiter, also this year travelling through Capricorn, forms three conjunctions with Pluto, this time bringing a slightly more expansive tone. Expect talk of economic turnarounds, major capital investment projects being trumpeted and governmental power being shared or reformed. On a personal, these months will be good times to plan or manage major projects or invest money in green businesses or ethical ventures.

Finally, on the winter solstice, there will be a conjunction of Jupiter and Saturn – not in Capricorn but at the very beginning of Aquarius. Such conjunctions take place every twenty years but this one is special since it marks the shift from such conjunctions taking place in earth signs which they have done since the middle of the nineteenth century to taking place in air signs – for the next one hundred and eighty years. This is a major turning-point astrologically speaking and is likely to correspond to a gradual shift from the capitalist model based on exploiting resources – especially natural ones – to a more data and ideas-based one in which there is greater equality and less concentration of power in the hands of those governments, individuals and corporations. The conjunction is a significant marker post along the road to the much-heralded ‘Age of Aquarius’, and the following twenty years, in particular, will be marked by rapid technological innovation, greater social justice and decentralisation of energy production as we switch to renewables. On the personal level, the Jupiter-Saturn conjunction will be a good time to make significant changes in your career, start a business or commit to a new path in life – especially if this involves bringing people together around new ideas or social change since optimism and vision at this time will be in balance with realism and experience.

Graham is the author of ‘Astrology, A Beginner’s Guide’ and teaches An Introduction to Astrology, as well as Astrology, A Guide To Self-Discovery for The Isbourne. Find out more at www.isbourne.org or contact Graham directly at graham@thecheltenhamastrologer.co.uk

The Healing Power of Nature