During a busy career as an actress, including work at the National Theatre and two James Bond films, Caroline was introduced to the teachings of J. Krishnamurti, which began an inner questioning about the nature of life and her place in it.

After many subsequent years of intense personal work, exploring various forms of therapy and different teachers of enlightenment, including Nisagadatta Maharaj, Gurdjieff and Eckarte Tolle, she gradually let go of the strong ego driving her to succeed as an actress and stepped back from the profession.

Caroline then decided to devote the next 18 years to parenting her and her husband’s two sons, which introduced its own challenges. Through the daily struggles of motherhood, Caroline learned the deep humility of being not-separate from the human struggle of existence.

Constantly returning to the simple directness of Krishnamurti’s teaching, however, eventually brought a powerful transformation of her consciousness.
Gradually she began to speak to people about inner freedom and the relationship we have to ourselves and our own stories.

Caroline’s philosophy is a practical one. Having walked through her own limiting story to a personal freedom, she is able to listen with great clarity to others, seeing ways in which people trap themselves in their thoughts, beliefs, memories or emotions, and helping them move beyond these to a sense of their own perfection.

Once an individual is free from their story it allows an exploration of Mankind’s relationship to the brain, to time and thought, to the Timeless and to love.

Caroline has recently published her first book: “The Compassionate Heart” which is a practical guide through self-love to inner peace. Step by step the reader is guided on a deep inner journey, learning to see themselves and their past with eyes of loving acceptance before dropping into an inner peace which is the essence of who we really are.” To buy copies of the book, follow the link: https://www.carolinebliss.co.uk/the-compassionate-heart 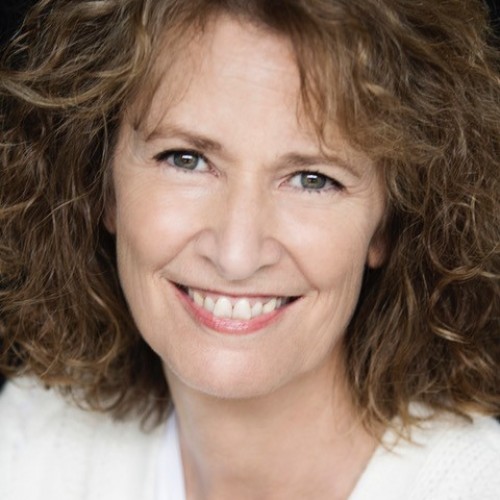